Introducing In God We Lust 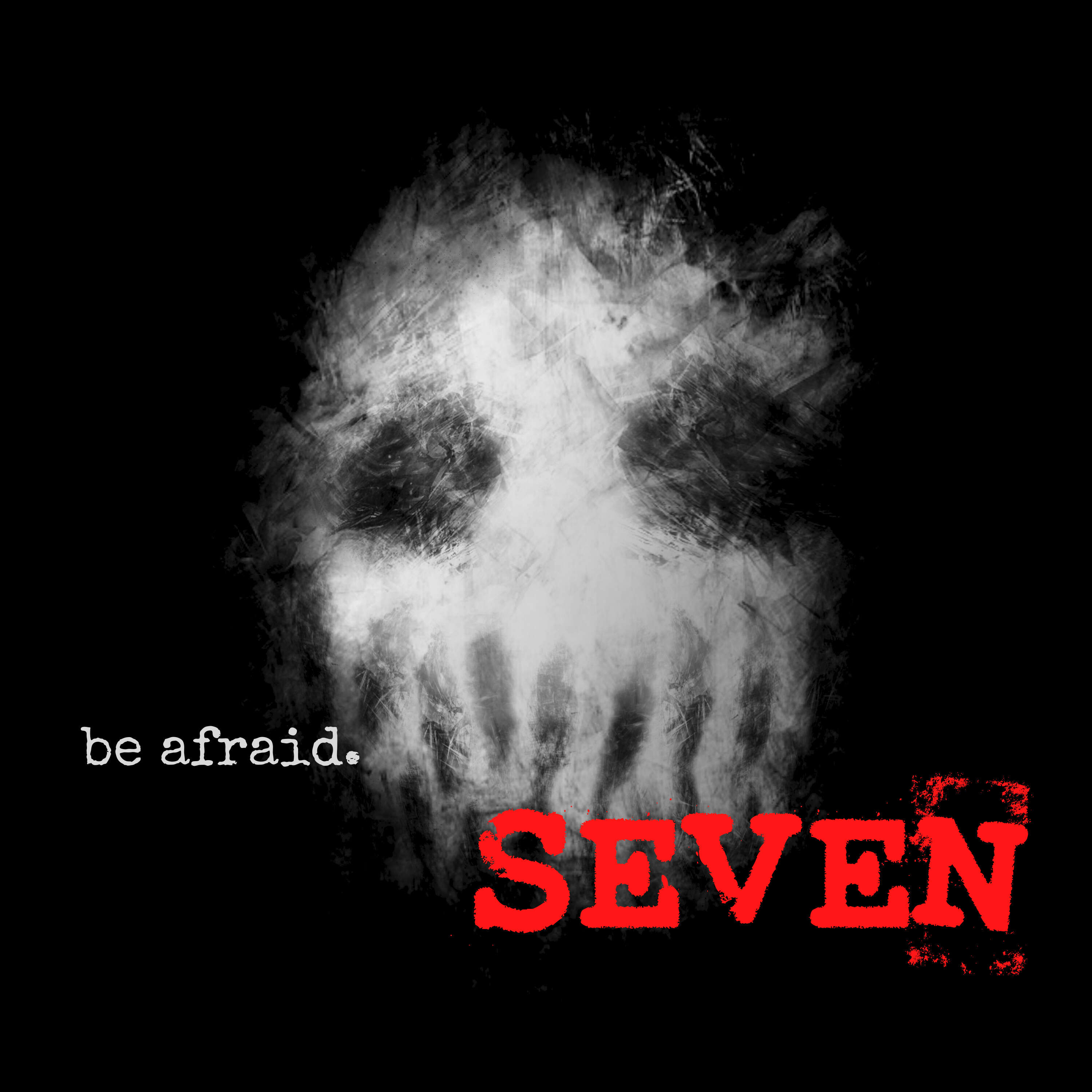 A woman named Becki is lounging by the pool at the Fontainebleau Hotel when a strapping pool attendant catches her eye. She asks him if he’d like to go on a date with her. But there’s a catch. Her husband wants in on the action, too.

What begins as an unconventional proposition will soon throw them all into the international spotlight. And that’s because the couple is none other than Jerry Falwell Jr. and his wife Becki, two of the most powerful figures in Evangelical America.

But as their forbidden fling blossomed into a full-fledged relationship, the Falwell's did much more than break their own rules. Wondery presents: In God We Lust -- A story of an alluring sex scandal, power, money and a very public fall from grace.

While running Liberty University, a school that strictly enforced abstinence (there’s even a rule against prolonged eye-contact with the opposite sex) the Falwell's lured Giancarlo Granda into a love triangle that lasted years. They promised him the world - paying for a new apartment, treating him to lavish vacations and brokering meetings with the likes of Donald Trump.

But when word of their throuple fell into the wrong hands it led to political extortion and international headlines that brought Jerry Falwell Junior’s empire crashing down.

You’re about to hear a preview of In God We Lust. While you’re listening, subscribe to In God We Lust on Apple Podcasts, Amazon Music, or listen early and ad-free by joining Wondery Plus in the Wondery app.

Email has been submitted.

Here are some great episodes to start with. Or, check out episodes by topic. 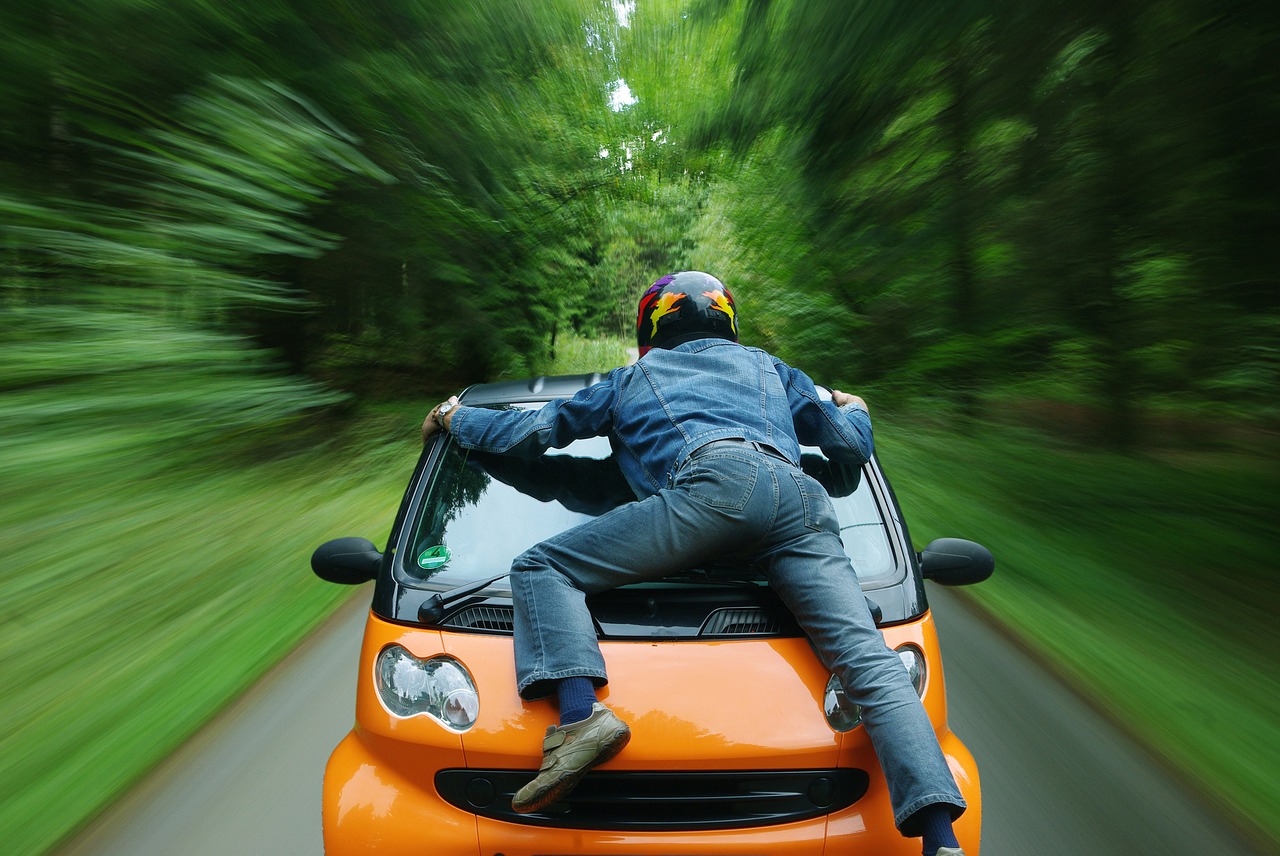 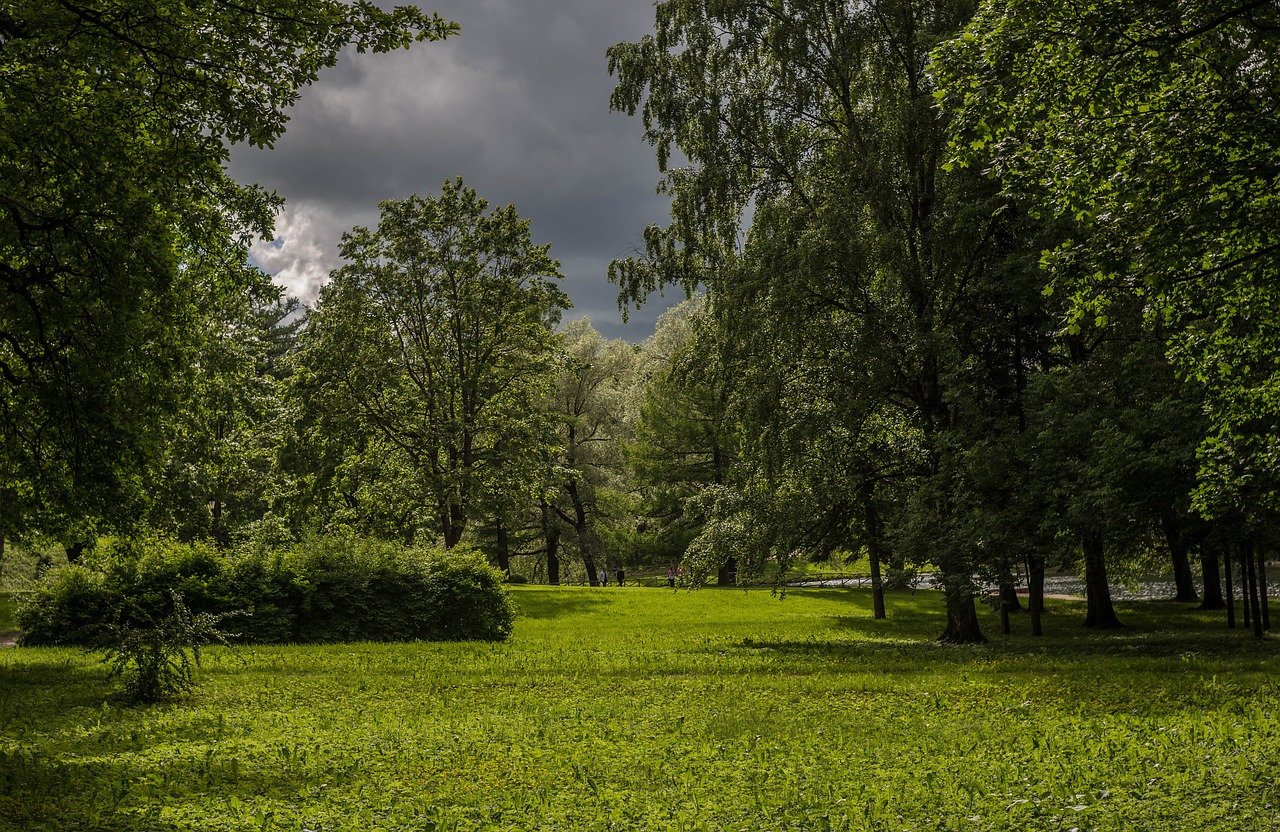 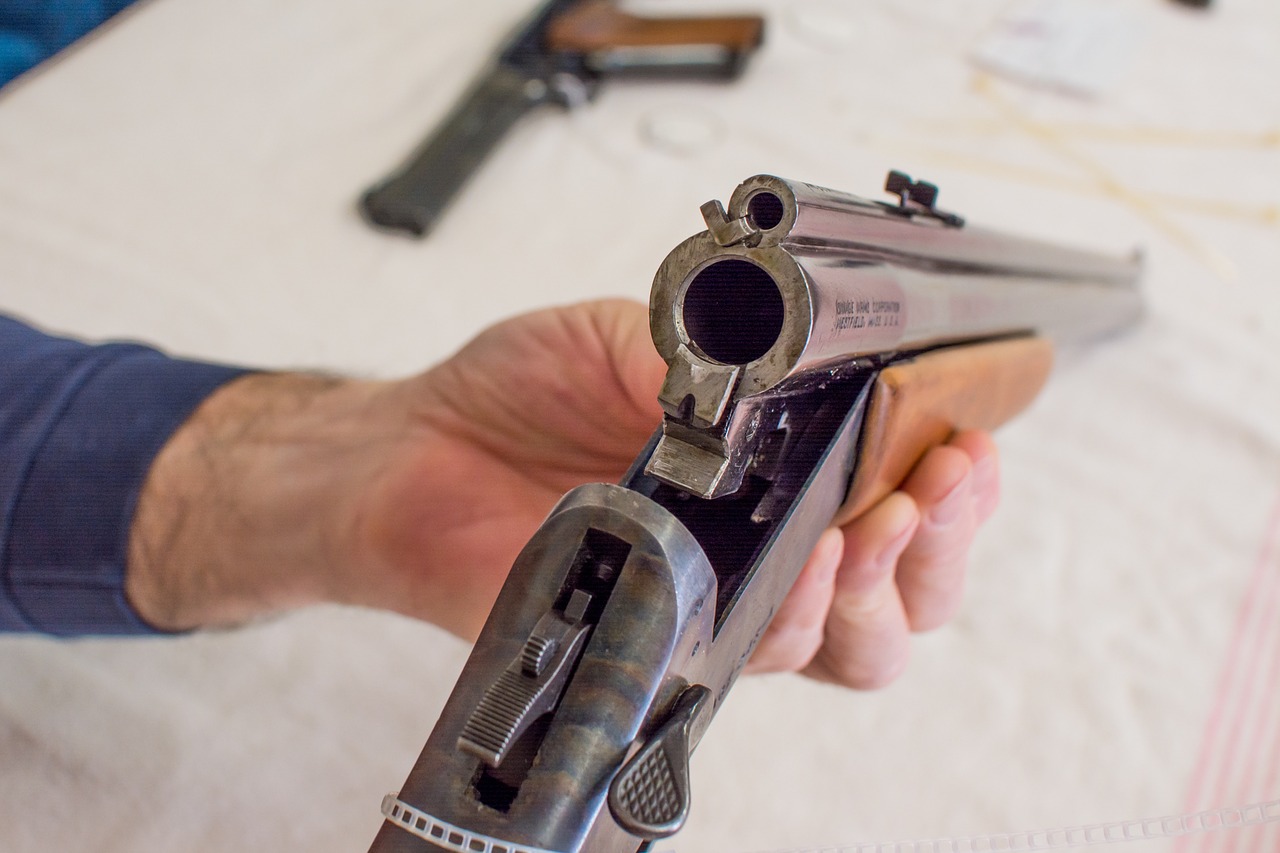 Slaughter Them All Episode 56